A One Stop Solution for Project Monitoring and Inspection

Easy to navigate and save time

Delhi E-Monitoring assists them in managing projects and inspection

Our aim was to build software that allows users to get more work done in less time. They have always faced many difficulties managing complaints efficiently.

To prepare Delhi E-Monitoring for the market, we made sure that the end product is a perfect balance between providing a simplified solution to teams and improve their organizational experience. Delhi E-Monitoring is specialized in features that eliminate repetitive and time-consuming tasks.

Building a futuristic website, with a highly viable app and Design 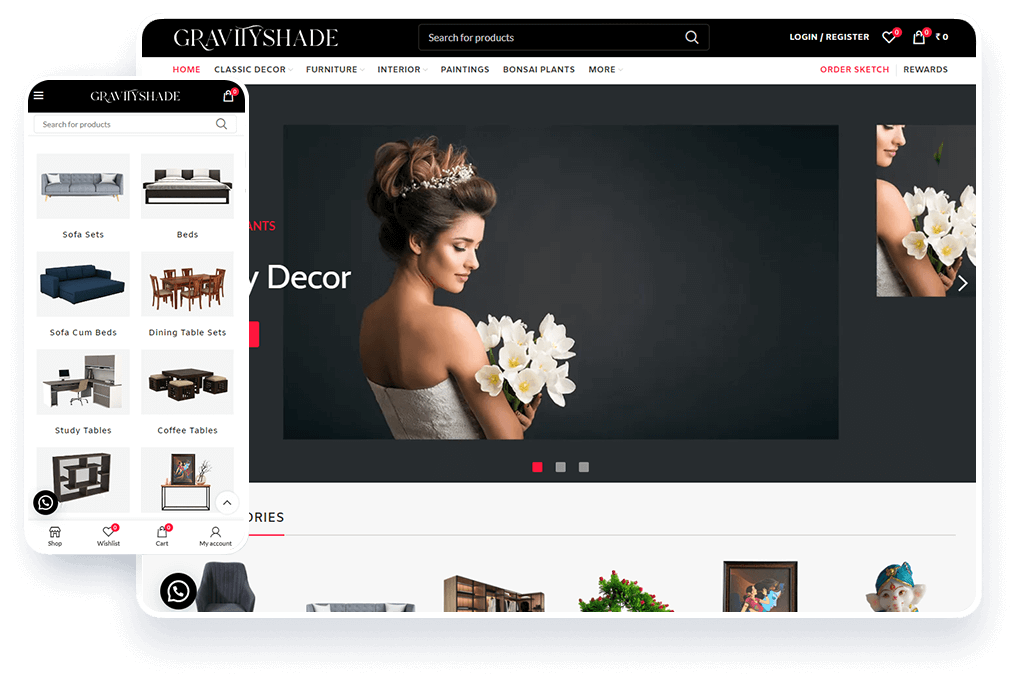 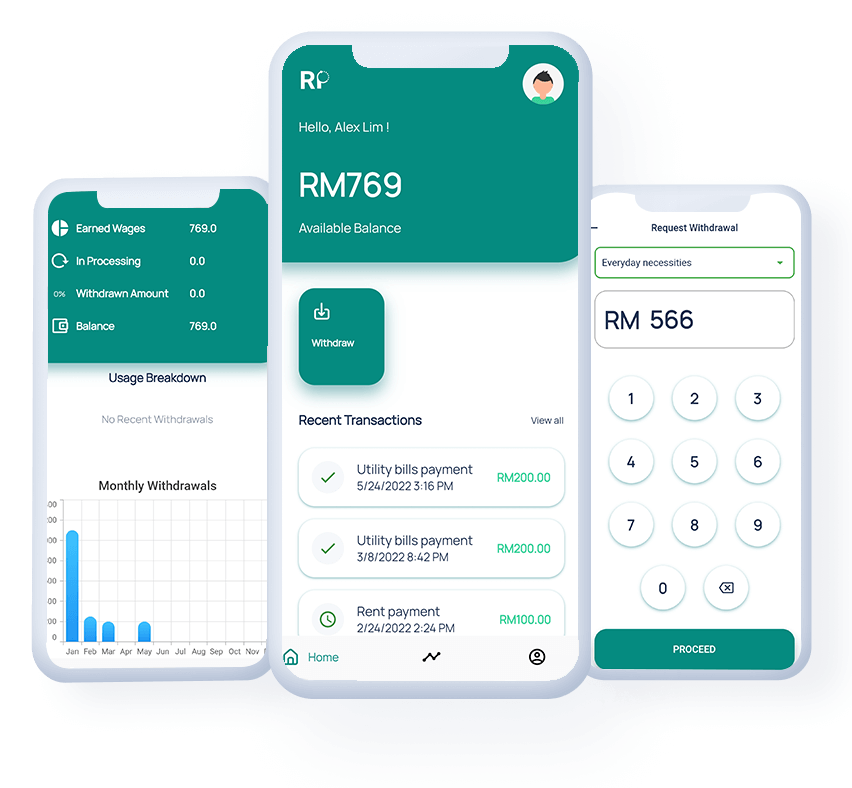 Leveling up the ration experience: Building a scalable product for ChakkiOn. 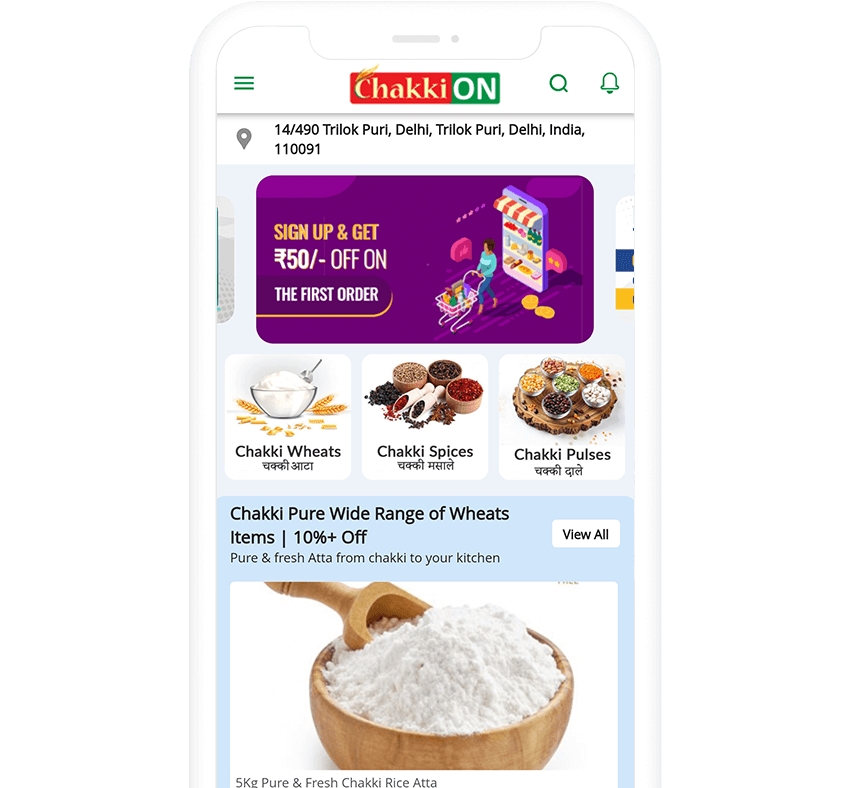 Close
Open chat
1
Live chat
Sitesurface
Hi, how can we help you?